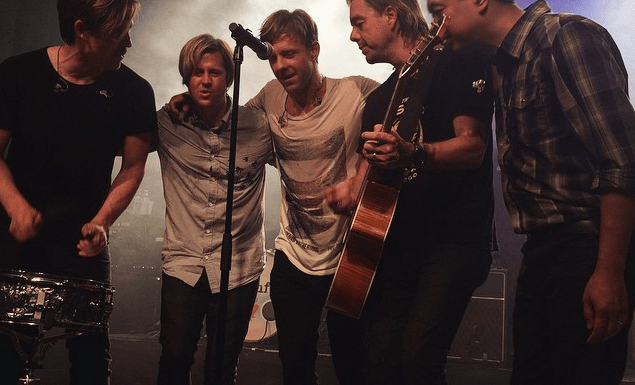 You are here: Home / Personal / Sometimes community can be summed up in a single word

-Ghideon, we need you on this case.

-Understood, he responds picking up the phone.

-You know you cannot involve the police, the courthouse or the press, right?

-I know, but if you need me then I have to call my team …he answered while already dialing the numbers…

Lately I’ve started watching a certain TV show, Criminal Minds. A series similar to Lie to Me or The Mentalist. It’s that type of good people – bad people show, only a bit more psychological. Not psychological in the true sense of the word, of course. Psychological in American terms sprinkled with a little show and served on a tray of TV shows in a world where series replaced books and social media channels are the most powerful promotional tools.

But let’s dive into the subject.

The dialogue from the beginning of the post has shown me the importance of a team. Of being part of a team. Involving the team and giving yourself to a team.

In Lie to Me, dr. Lightman, although an expert in recognizing micro expressions would surely struggle with solving problems on his own. He needs the whole team. Without a team, Patrick Jane wouldn’t be able to solve puzzles in The Mentalist. And Ghideon understands the role of each member of his team and the importance of their presence in the mission.

Therefore, no matter how good they might be, without a team they wouldn’t be as good.

The power of a team, a group, a community astonishes me in a way. Each member has their own well established role decided by the leader.

The other day I heard a description of what dedication to a community means, and it sounds something like this:

“I am convinced that my life belongs to the whole community and as long as I live, it’s an honor for me to do what’s in my power to help: the more I work, the more I live. I enjoy life for what it is. Life for me is not like a candle in the wind; It’s a large torch that I have in my hand for a while and I want to make it shine brightly before I pass it on to the next generation “- George Bernard Shaw.

I know it might sound too much like a motivational speech but this man is right. Belonging to a community is an honor and living a full life can be summed up in one word: helping.

I certainly didn’t discover something worthy of a Nobel Prize but I’ve written this post for the simple fact that I wanted to point out once again the power of a community and because I am glad to be part of a great one, the online community.