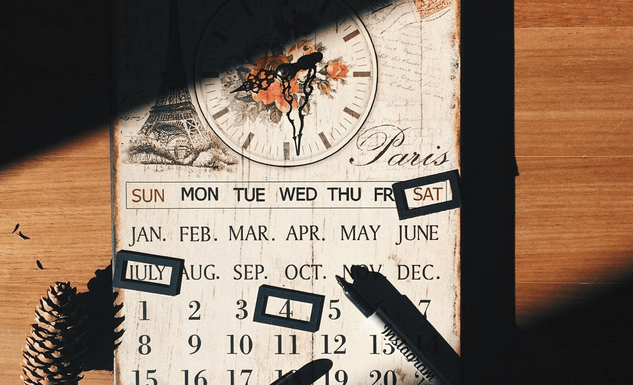 This is not a business blog post, or a social media one. This is a blog post where I find myself sometimes struggling with time over creativity. And I think that I’m not alone in this battle, right?

I am in a constant fight with time. Sometimes he wins, sometimes I win. I could win more often but I’m a gentleman and I sometimes let him win. If I could sleep 10 more minutes in the morning it would be perfect. But in the end I’d still have to wake up, so what’s the point in hitting another snooze? For the sake of those 10 minutes. Time, I won! Though I know you’re coming back for your revenge and I will be running against the clock on my way to the Office. And what if I’m late? Then … time wins.

And if you end up staying overtime at work? Doesn’t that mean that you haven’t organized your time well enough? Probably. It happens sometimes that you start a task that is neither a priority nor urgent. And then time plays tricks on you and lets you “work” so that you only realize in the last few moments that it was pointless. I’m sorry, but time has won again … another half hour spent at the office.

And if we’d win more time, if it would never end, how would the things we create look like?

And when you’re on your way to a meeting point. When you step outside your building, you do the math of how much it will take you to get there. With waiting for the trolley ,with city traffic, with 4 traffic lights where there is a percentage of 80% for them to be red and the speed at which you move you end up with apoximately 20 minutes. Unfortunately you have arrived 15 minutes later than you estimated. Time played you.

What’s the score so far?

And yet … when will we be able to control time? When will we be able to say stop … now we need as much time as we want, not what we’re offered. And time obeys …time stops and gives us the freedom to do what we want: to sleep more, to walk more, to walk slower on the street, to work what we want and how we want it or simply to lose time while creating.

Time is the enemy of creativity.

“We have no time to lose on a title that sells … write anything there, it needs to go to print”/”I don’t have time to do this as well … call him, he usually does nothing anyway”/”Send me an email and if I have time I’ll do it” and you see, this is how time usually wins over creativity.