← Back to Robert’s posts

Live Streaming Trend and How it Might “affect” the Market

Almost every big social media and digital marketing publisher talks about the new trend started by an app called Meerkat.

But then Twitter launched Periscope (another live streaming app) that tries to dominate the market using the authority of microblogging.

Therefore, we have two apps that have started to play an important role in social media and managed to draw the attention of early adopters, trend setters and most certainly brands.

I’ve first heard about Meerkat from Gary Vaynerchuk who, in my opinion, represents a deadly combination of early adopter and trend setter. Then Guy Kawasaki began taking this trend and film different places/locations where he was in (with Guy we can mostly see the human and with Gary the business part). And from then on, things started snowballing and growing more and more.

SXSW and Social Media Marketing World events came, where important players of the industry gathered and began using Meerkat and Periscope. Then Gary Vaynerchuk did an interview with Meerkat CEO, Ben Rubin and Pete Cashmore from Mashable did a live streaming from both apps trying to discover their differences and see which one is the better app.

I’ve also tested Meerkat a few times and realized the great impact this app could have in the events industry. Why?

Let’s look at the music industry. Some artists have started to understand they should start making use of their fans content, right? And fans created content that they shared on their social media pages – whether we’re talking about 6-15 seconds videos (Vine, Instagram), few minutes footage or a picture, it all falls in the category of micro-content. But what will happen the moment a fan does a live stream from his favorite artist’s event? Other people will have the possibility to experience the concert, the atmosphere, etc. – all this live. So why would I pay a certain amount of money to hear that artist when I have the possibility to see him live on Meerkat?

But let’s not stop at concerts, we can speak about other events like book launches, movie premieres, business events, etc. Who will stop me from using my phone for filming it live? Will I get through the door and be obliged to set my phone to airplane mode? Then how will I promote the event and show others what they’ve missed?

Live streaming apps will have a powerful impact amongst events and it’s up to the organizers to choose how they’ll use this.

I, myself would love to se more live streaming from different events and broadcasts (both radio and TV). A mix of behind the scene and live streaming would be another big plus for fans following these shows.

My bet goes to Meerkat when it will start looking towards traditional press and walk the roads already paved by Snapchat Discover.

Update: In the end it’s not the winner and the looser that matters, there already is a winner and that winner is none other than video content. 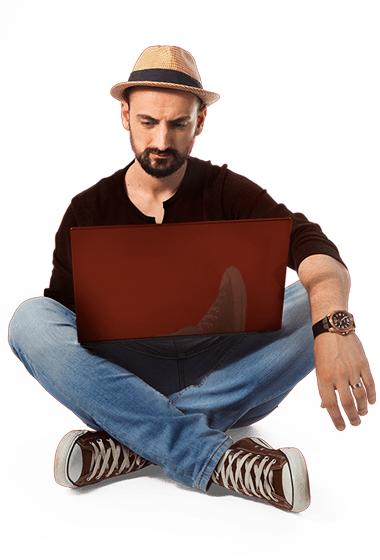 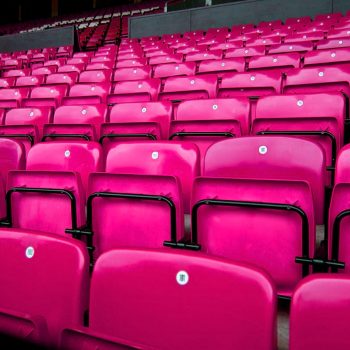